Padina pavonica (Linnaeus) Thivy 1960 is a brown algae that is antioxidant, antimicrobial, and anticancer effects and is generally used in soup, salad, and other dishes. However, no studies have been reported on safe consumption in humans to date. For this purpose, this study was conducted to determine the cytotoxic and genotoxic effects of P. pavonica on lymphocytes cultured from human blood. The water extract of P. pavonica was added into culture tubes at various concentrations (0.5-1000 μg/mL). Cytotoxic effects were determined by MTT assay. Antioxidant/oxidant status was evaluated by total antioxidant capacity (TAC) and total oxidative status (TOS) assays. Genotoxic effects were investigated by sister chromatid exchanges and micronucleus assays. Our results showed that P. pavonica had no genotoxic effects, even at higher concentrations. 1000 μg/mL concentration of P. pavonica caused an increase (P<0.05) TOS levels while significantly reducing cell viability. However, low concentrations (50 and 100 μg/mL) significantly increased (P<0.05) TAC levels. In conclusion, P. pavonica can be safely consumed with its non-genotoxic and antioxidant properties in a manner dose-dependent. 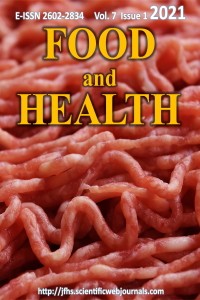